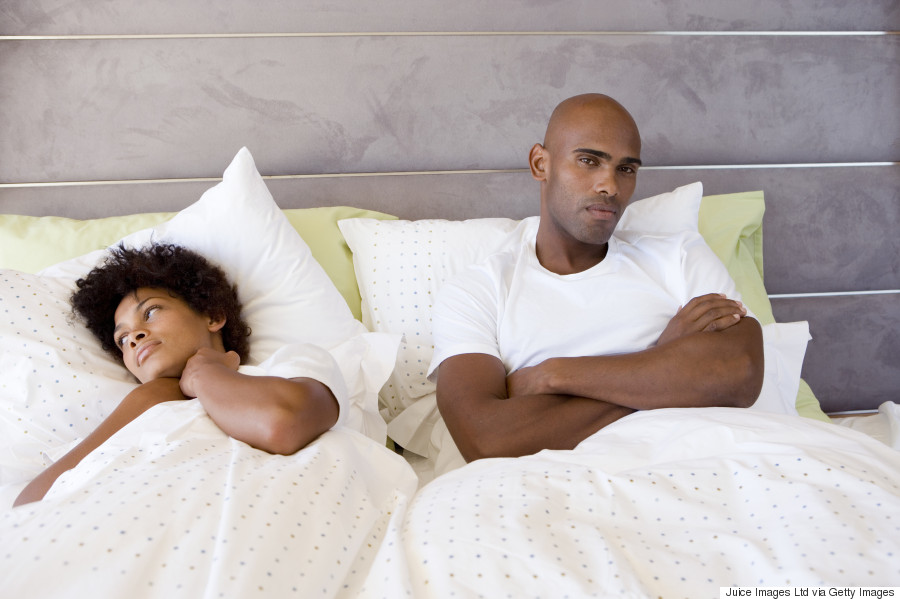 The number one thing a couple comes into my office for is, what? Can you guess? COMMUNICATION. As a therapist, I have to sometimes read between the lines a bit. Whenever I hear someone say this, that they struggle with communication, I often think, “Does either one of them really listen to his/her partner?”

So in a relationship, what makes a good listener in your opinion? Do they look at you while you talk about your day? Do they have to hear every word? Do they pick up on your body cues or emotion? You may not have considered the answer to that question before now, but I bet that you remember a time when you really needed to be listened to, and you weren’t.

John Gottman is a marriage and family therapy expert and has written many books about improving relationships. I refer to him often in my work…but the most direct thing to share with you about his teachings is this: Every moment in a relationship can be categorized in one of two ways: either a moment to turn towards each other, or a moment to turn away.

He tells the story of a small moment with his wife. He was reading a good book and was just dying to get to the end. He set the book down to go use the bathroom. When he walked in, he saw his wife looking very sad. He describes that there was a split second decision there to make. He could either ask her what was wrong, or walk past. He says for us to that remember he was enthralled in his book and quite preoccupied. But, he put his hand on her arm and said, “What’s wrong?”

Of course, this was a very, very small “sacrifice” in the terms of their relationship, but it was a sacrifice. He made a choice in that small moment to give his time and attention. He was “there for her.” This then, creates what? TRUST.

Now, I know that this seems very small. Maybe you can think back to a moment in your closest relationship that either this happened and you thought nothing of it…or it didn’t happen and you were a little crushed. Or you thought simply, “well they didn’t notice.” In either case, small moments like this can be very telling to an overall relationship, can’t they?

Like I said, most couples will write on their intake form in my waiting room: We need to improve our communication.

More often than not, once they sit in my office, they let out that there has been some type of betrayal. Maybe one as direct as an affair, but it also could be just putting the kids first or not delivering on a promise they made. I have many many couples ask me how do you “get passed” a betrayal? How does someone move on in a relationship after it has been injured?

Gottman’s work found this: there is a major difference between BETRAYAL and MISTRUST. Betrayal is an injury. Couples or families can come to my office and work on forgiving a betrayal. It takes very direct and obvious work to forgive a betrayal requiring remorse for the past, but also a promise to turn 180 degrees and never make that mistake again. Then, the forgiver has to choose to forgive the past behavior (let the person off the hook so to speak) and then choose to believe the new promise. Forgiveness of betrayal is pretty cut and dry.

Now, creating a pattern in the relationship to handle the MISTRUST? That’s the hard stuff right there.

I had a couple who were young and in the first two years of their marriage. They came in my office three months after he exposed to her that he had had a sexual affair with someone at work. She was crushed, and so was he. About a week after he told her, and after the initial shock started to wear off, they began to talk and decided to work it out. He was genuinely sorry and she was going to try to forgive him. They had the sort of “come to Jesus” talk when he asked for her forgiveness and she told him she forgave. They made a plan which included all of the promises that you could expect: Put each other first. Spend more time together. Talk till the sun comes up. Maybe give couples therapy a try, etc.

He moved back in and things were great for a few weeks. He opened up more that he ever had. She gave him all the sex she thought he had been missing out on. They began what I usually call a new honeymoon phase. When they came into my office, I made this declaration. We are honeymooning: things feel good again. It’s as if they had begun to water a plant that had brown leaves and new green buds were finally appearing.

Then in my usually “Debby Downer” way of bringing a balance to life, I mentioned this idea of forgiving a betrayal, but then needing to repair the mistrust and better their bad habits of communication. They were on board. “Yes, of course! Our ‘bad communication’ is what we have realized brought about the affair in the first place!”

Often couples understand this analogy: bad communication is like having high cholesterol. It can go years without doing something, but then out of the blue, you can have a heart attack. Out of the blue, one of the people in the couple gets that “come get me” eyes from someone at work, or an old flame can show them attention on Facebook and BAM. A heart attack.

Back to my couple. I’m going to give you a couples’ therapist insider tip here. This is what I have found to be common:

Three great sessions. Honeymoon phase. “Give us homework! This is SO helpful! We love coming here. It’s like the date night we’ve always wanted! We get a sitter, we go to dinner, we come to therapy, go home and have sex and redeclare our love! YAY!”

Then it happens. Maybe a bad day at work. Or, in the terms of a betrayal like a sexual affair, the affair-er maybe comes home an hour late from work and didn’t call. Red flag. Old patterns. Memories of the betrayal.

No dinner. Most of the time, they cancel. “Can’t come…kids are sick!”

They come back in. (Or, in some cases, I don’t see them again.) They didn’t talk through dinner. Silence the whole way here in the car.

Now I can finally get their attention. I laugh and usually start clapping. “YAY! Oh my goodness, THANK GOD! The honeymoon phase is over and now we can really get to work! I’m so happy for you!”

(They are usually stunned.)

What are they ready to start tackling? The old patterns of MISTRUST. We are ready to start figuring out why and when they would continue to turn away from each other. Over and over. There will be more obvious examples like being secretive with their phone, having social media private lives, making priorities with work, the gym, the kids…but more subtlety, we begin to unpack these little bitty, hard to notice, moments that John Gottman is talking about.

For Gottman and his wife, they had built years of little, seemingly insignificant moments of turning toward each other like noticing a stressed look and reaching over to give their spouse a kiss on the forehead. In a personal example from my life, sometimes my husband picks up on some social anxiety while we are at a party, and he grabs my hand. Ahh. Small moment there, but do that for 13 years of marriage and see what you have. I trust that he knows me. I trust that he can pick up on my subtle gestures.

Let’s use a non-marriage example. Perhaps you are out with your best friend and she notices that you don’t order much to eat. Another friend might be polite and move on after noticing…but not this friend. She sets her menu down and says, “What’s wrong. Why aren’t you eating? You love this place!” Now, you could turn away, make an excuse that you had a big lunch, or you could turn toward her and say “I’m upset about my day at work. I’m so anxious I can’t even eat!”

In all these examples, did you notice what was said? They noticed! John Gottman noticed his wife was sad. She didn’t tell him. He didn’t hear her sobbing. He refers in his lab’s work that this is the elements behind building trust: ATTUNE.

So as you look at this, I want you to ask two questions. How do we get those people, those spouses, significant others, those kids, those co-workers, to ATTUNE to you? And how do we get you to ATTUNE better to those in your life? And again, this isn’t an all or nothing. This isn’t a one and done. This is different than a forgiveness process. This is the daily, small changes and little moments of getting those in your life to change and turn toward you.

And again, if trust is the key to any good relationship in your life, and the way to build trust is in the small daily moments of turning toward each other, then we have to start viewing good communication as the vehicle with “having a good relationship” as the destination.